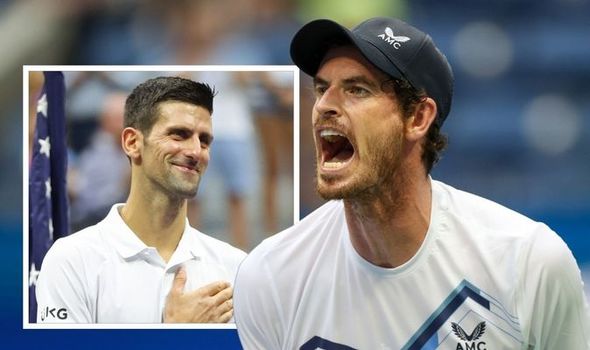 Djokovic would have become the first men’s player to win all four Grand Slams in the same year since Rod Laver in 1969, but lost to Daniil Medvedev in the final of the US Open.

TYSON FURY claims to have retired from boxing