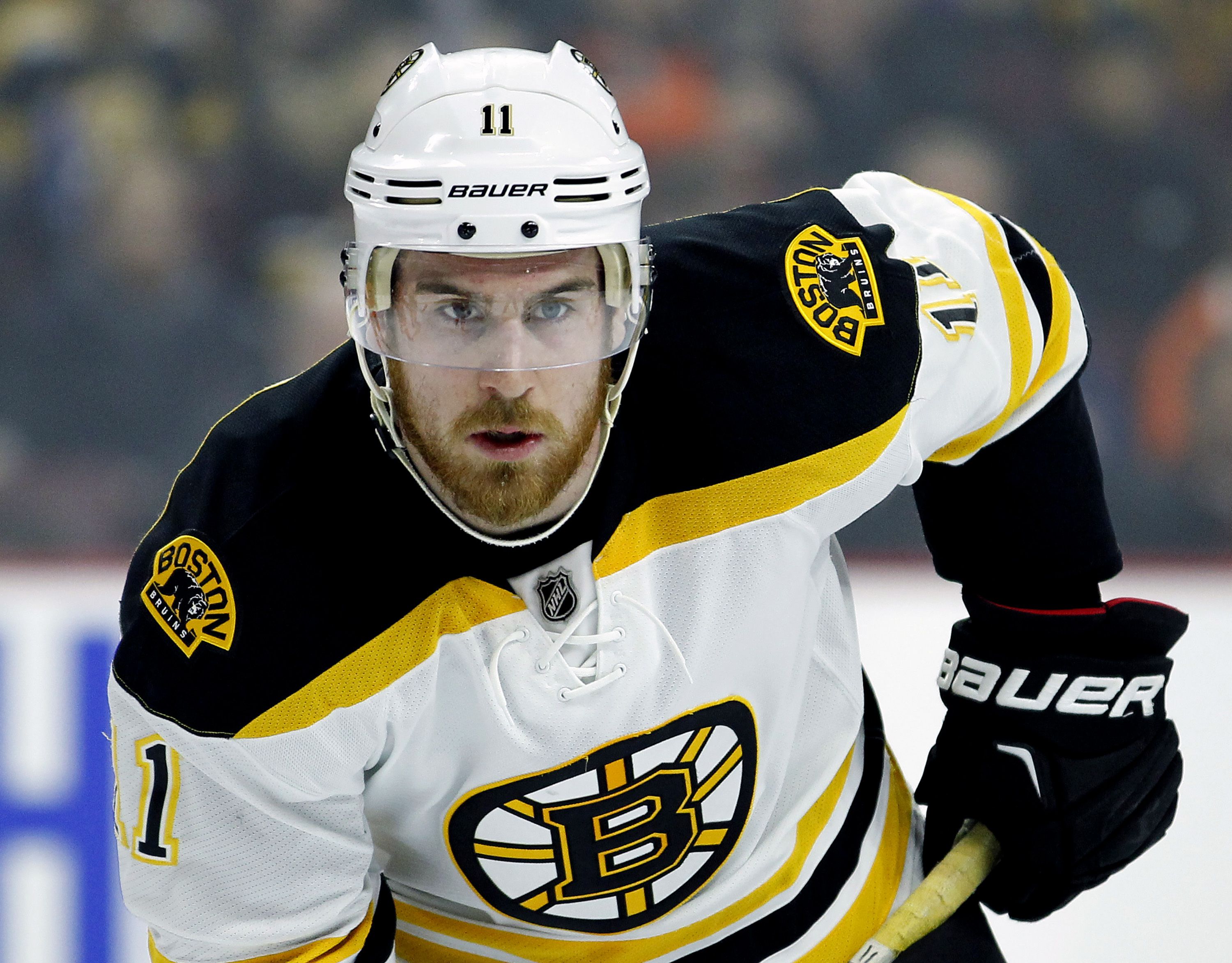 He played for four teams across seven NHL seasons, including a stint with the New Jersey Devils. Hayes was pronounced dead at his home Monday after medics responded to the residence in the Boston area. The right wing played for the Chicago Blackhawks, Florida Panthers and Boston Bruins before spending his final NHL season with the Devils in 2017-18.

How Pat Riley Quit on the Knicks

It was mid-February 1995, the first game after

How Pat Riley Quit on the Knicks