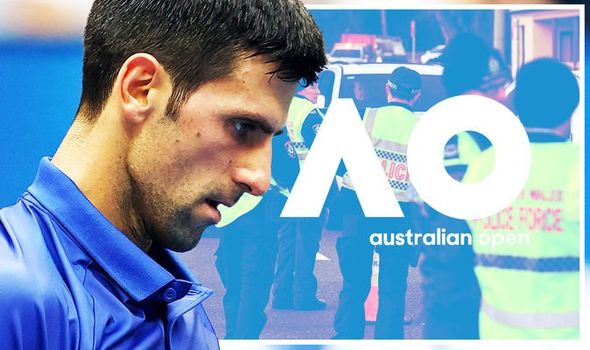 NOVAK DJOKOVIC has suffered a major blow in his attempts to play the Australian Open after his visa was cancelled for the second time. He now faces deportation unless he can win an appeal in court again.

NFL Playoffs: How to Watch Bengals vs. Titans, 49ers vs. Packers